Book Your Holiday Package & Get Upto 30% FLAT OFF

Busy schedules, crazy working hours, unhealthy habits, and stress take a toll on our bodies and mind. The increasing number of mental and physical issues among the millennials is an indication that we need to practice something that heals our body and mind. One such holistic physical activity that you can indulge in is Yoga. The term ‘Yoga’ is derived from the Sanskrit word ‘Yuji’, which means union. The ancient practice is not only famous in India but has gained recognition all over the world. Whether you need to lose weight, get glowing skin, or increase your level of concentration, Yoga is the answer to all your problems. 21st June is celebrated as International Yoga Day around the world. On this International Yoga Day 2022, we elaborate on some important FAQs that beginners need to know. However, before discussing the FAQs, here are some important facts that you need to know about International Yoga Day. Read on.

The theme of this International Yoga Day, which will be celebrated on 21st June 2022  is ‘Yoga For Humanity‘. According to the United Nations Secretary-General Antonio Guterres, in his Yoga message for this year’s International Yoga Day, this year’s theme reminds people that “yoga is truly universal.” In this concern, President Ram Nath Kovind also said, “Yoga is India’s gift to humanity and it is a holistic approach to health and well-being, balancing mind, body, and soul.”

Why Do We Celebrate Yoga Day?

The International Day of Yoga is celebrated on 21st June to globally raise awareness about the benefits of the ancient practice. The United Nations General Assembly declared June 21st as the International Yoga Day after India’s Ambassador to UN Ashoke Mukerji saw approximately 177 nations joining as co-sponsors. This was the highest number of resolutions in the UN General Assembly.

International Yoga Day has been adopted under the agenda of ‘Global Health and Foreign Policy’. Resolution 69/131 recognizes Yoga as a holistic approach to health and well-being.

Thoughtful thoughts to your inbox 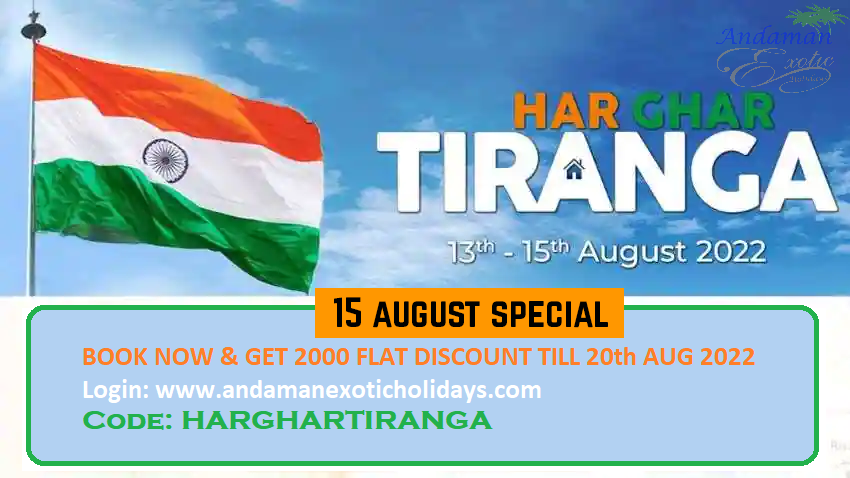